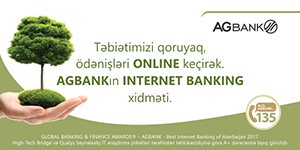 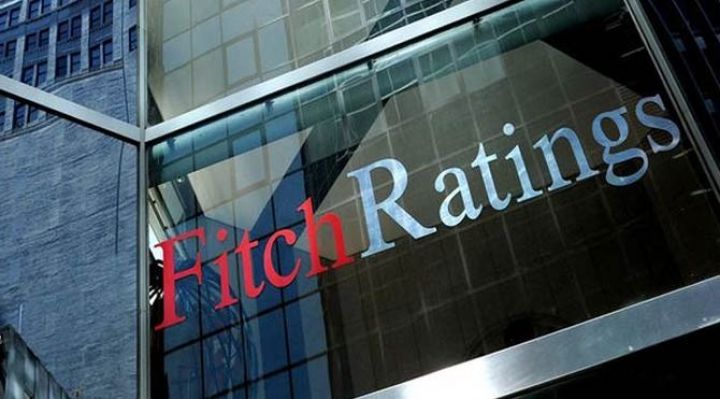 The Negative Outlook reflects continued risks and uncertainty around the macroeconomic and financial sector adjustment currently under way.

Policy credibility continues to be tested by the fallout from lower oil prices. The impact of from a mishandled devaluation is still reverberating across the economy. Evolution of the monetary policy framework lags other CIS oil producers. The FX debt restructuring at International Bank of Azerbaijan (IBA), the largest state-owned bank, potentially at the cost of reputational damage, may not be sufficient to restore IBA's financial health, in Fitch's opinion.

The sovereign external balance sheet is strong. Assets held by the State Oil Fund of Azerbaijan (Sofaz) were USD34.8 billion at end-June (88% of end-2016 GDP) and the transparency of Sofaz's financial stocks and flows is greater than the sovereign wealth funds of most higher rated oil producers. Sovereign net foreign assets will fall due to debt issued as part of the IBA restructuring, but at a forecast 65% of GDP at end-2017 (down from 81.1% at end-2016), well in excess of the peer median of 0.6%. The IBA restructuring demonstrates a desire to preserve Sofaz assets, in Fitch's opinion. However, Sofaz assets are playing a major role in restoring macroeconomic stability.

Higher oil prices returned the current account to a surplus in 1Q17, the first since 3Q15. Rising prices, and greater oil and gas production in 2019, will support continued surpluses. These will allow the central bank to rebuild its revenues, although at USD8 billion, our end-2019 projection is little more than half the end-2014 level. CXP coverage will stay around four months, in line with the 'BB' median. At present, Sofaz is the sole provider of FX at the central bank's auctions.

IBA's debt restructuring is the latest government effort to return the country's dominant bank to health. Government support for IBA has totalled 27% of 2016 GDP since 2013. A stronger IBA that can eventually play an effective role in financial intermediation would support the economy. However, Fitch's bank analysts are uncertain whether the current restructuring will be sufficient. Much of the banking sector remains troubled, with NPLs at 24% and capital adequacy of 11.8% at end-June 2017, but Fitch is not assuming direct capital support from the government for other entities in the sector.

Public finances have significantly outperformed the budget over the first half of the year, reflecting pronounced under-expenditure. A surplus of AZN0.1 billion was recorded compared with a full year deficit target of AZN8.7 billion (12.3% of GDP). Underspending primarily reflects a lower than planned use of a budgeted AZN7.5 billion transfer from Sofaz to the Central Bank. Fitch has greater clarity in the use of this transfer and as a result has cut its deficit forecast to 3.3% of GDP in 2017. Subdued growth in spending, potentially underpinned by a new fiscal rule, and rising oil prices should allow the general government budget to return to surplus in 2019.

General government debt is low relative to peers, at a projected 24.5% of GDP at end-2017 compared with a 'BB' median of 50.9%. Debt/revenues and net debt/GDP are less than half the peer median. Contingent liabilities of 25% of 2016 GDP have been created by the removal of bad assets from IBA's balance sheet, but as these take the form of 30-year concessional bonds held by the central bank, Fitch views them as unlikely to crystallise on the sovereign's balance sheet. However, they are likely to undermine the profitability of the central bank; transfers of central bank profits have been used to pay down the bulk of non-IBA-related government guarantees in 2017.

The monetary policy framework is under-developed and hindered by stubbornly high dollarisation (deposit dollarisation was 75% in May). The exchange rate has been stable in recent months, reflecting a lack of demand and higher oil prices, which has allowed some rebuilding of central bank reserves. However, its ability to act as a shock absorber remains to be tested. Exchange rate stability has allowed a moderation in inflationary pressures, although the headline rate remains high, at 13.8% in May. Average inflation is forecast to decline, to 5.0% in 2019 from 11.8% in 2017, as higher oil prices underpin modest exchange rate appreciation, but will remain well above peers (4.0% 'BB' 2017-2019 average).

Non-oil growth is slowly recovering after a sharp contraction in 2016. Over the first six months, the non-oil economy grew by 1.7%, driven by export-oriented manufacturing and agriculture, which have benefited from the improvement in regional growth and enhanced exchange rate competitiveness. Headline growth remains negative due to falling oil production. Declining oil production, lower government spending and weaker private sector confidence will keep growth subdued over 2017 and 2018, at an average of 0.4%, compared with a peer median of 3.4%.

Significant energy projects will support growth and the balance of payments in the medium term. Output from the Shah Deniz 2 project is scheduled to start in late 2018 and will double gas production when fully operational. The construction of associated major pipelines is ongoing. As a result, real GDP growth is forecast to rise to 4.3% in 2019. Economic diversification is progressing slowly, despite some improvement in doing business indicators.

Governance indicators, as measured by the World Bank, are weak relative to peers. Centralisation of power was strengthened after a referendum in September 2016, and small social protests occurred in early 2016. Economic policy may be constrained by concerns about the potential adverse social consequences of a depreciation of the manat. Following the April 2016 four-day military conflict over Nagorno-Karabakh, incidents between Azeri and Armenian forces and have picked up in magnitude and frequency since late 2016. As formal negotiations over Nagorno-Karabakh issue seem to be at a standstill, further escalation is a material risk.

Fitch's proprietary SRM assigns Azerbaijan a score equivalent to a rating of 'BB-' on the Long-term FC IDR scale.

Fitch's sovereign rating committee adjusted the output from the SRM to arrive at the final LT FC IDR by applying its QO, relative to rated peers, as follows:

Fitch's SRM is the agency's proprietary multiple regression rating model that employs 18 variables based on three year centred averages, including one year of forecasts, to produce a score equivalent to a LT FC IDR. Fitch's QO is a forward-looking qualitative framework designed to allow for adjustment to the SRM output to assign the final rating, reflecting factors within our criteria that are not fully quantifiable and/or not fully reflected in the SRM.

The main factors that could, individually or collectively, trigger negative rating action are:
- Failure of the policy response to improve macroeconomic stability and reduce vulnerabilities in the financial sector.
- An erosion of the external asset position resulting from a failure to sustainably adjust budget execution to the lower oil price environment, or from a materialisation of large contingent liabilities.
- A further sustained and prolonged fall in hydrocarbon prices.

The Outlook is Negative. Consequently, Fitch does not anticipate developments with a high likelihood of triggering an upgrade. However, the main factors that could, individually or collectively, trigger a revision of the Outlook to Stable are:
- Greater confidence in macroeconomic and financial policy management.
- Higher hydrocarbon prices that help preserve fiscal and external buffers.
- Improvement in governance and the business environment, and progress in economic diversification underpinning growth prospects.

Fitch assumes that Azerbaijan will continue to experience broad social and political stability and that there will be no prolonged escalation in the conflict with Armenia over Nagorno-Karabakh to a level that would affect economic and financial stability. 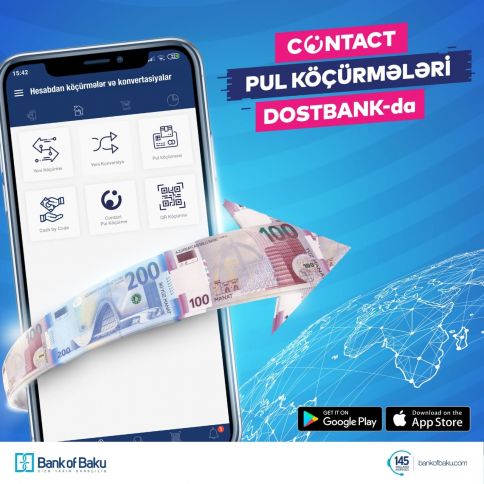 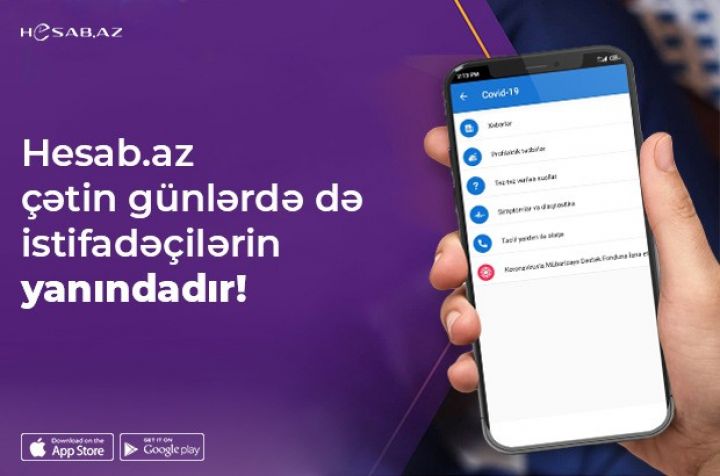 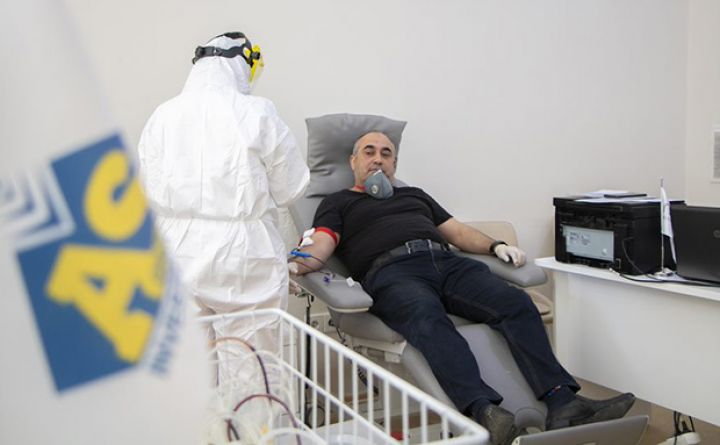 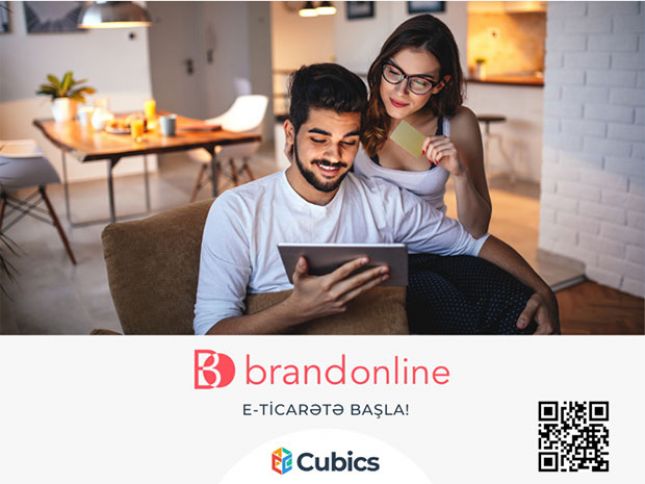 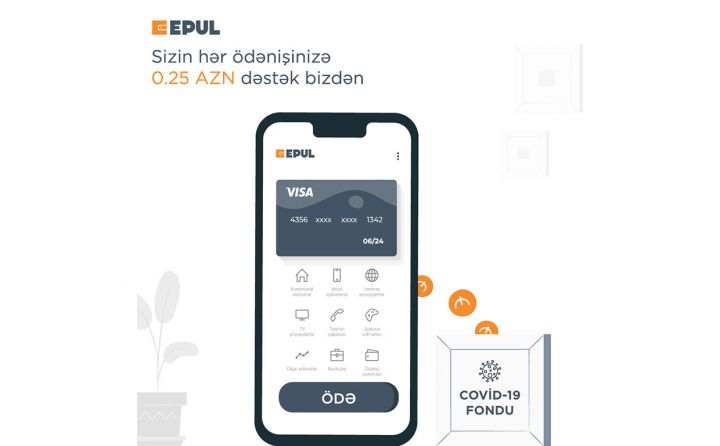 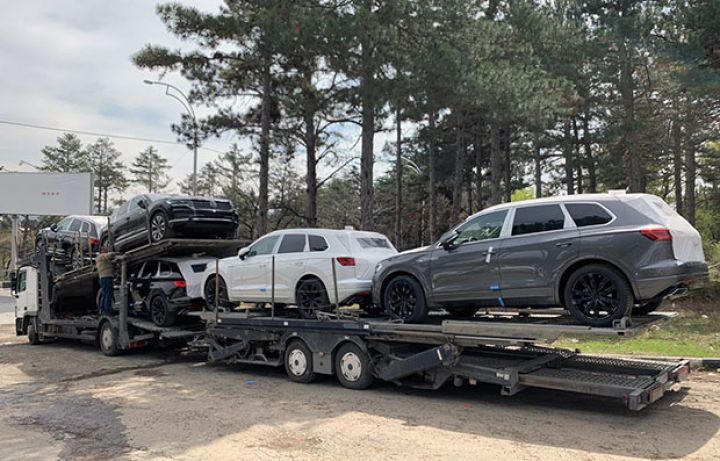 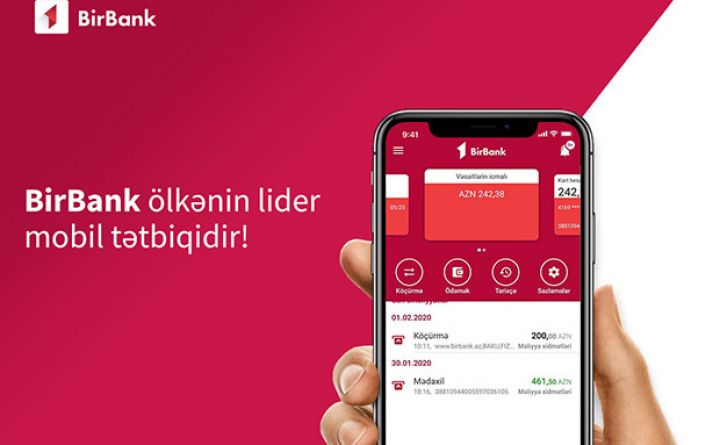 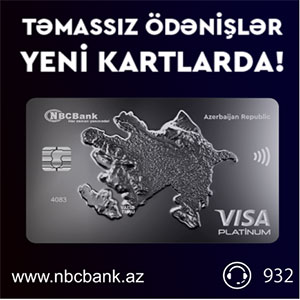 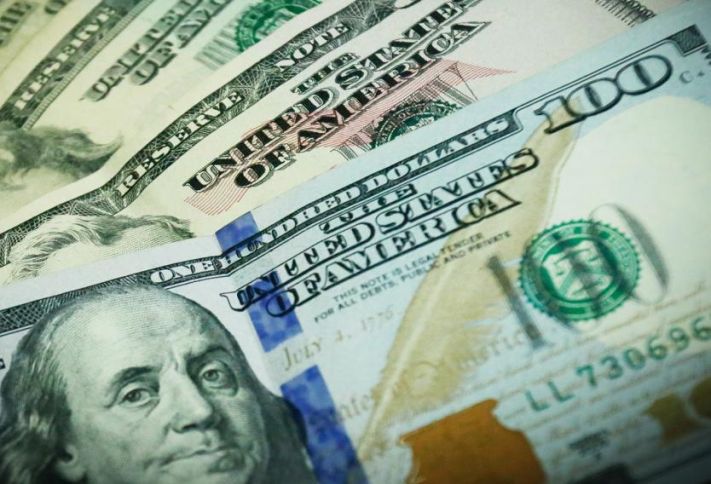 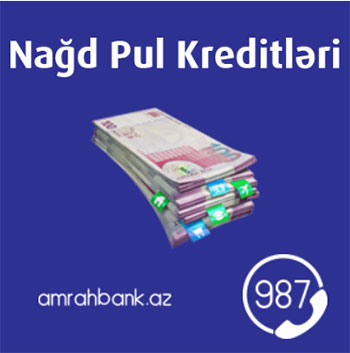